WE HAVE HAD TO REDUCE OUR SERVICE AREA. THEREFORE, WE ARE NOT SERVICING THE ATHENS AREA RIGHT NOW.  WHEN OUR AREA WIDENS AGAIN WE WILL POST THE CHANGE.

Please understand that bats are protected, harming a bat can carry a serious fine! We need bats to stick around, just not in your attic or home. We have fully trained, Licensed & Insured Alpharetta Bat Removal Specialists who can safely & quickly get the bats to vacate your home or building and never come back. Obviously you were not prepared for a bat invasion… so we will do everything we can to keep the costs down.

Bat problems are common in Athens, GA.  You are not alone!  Getting bats out of your home, for us is a simple process, simple because we understand how bats gain entry.  All bats need is a gap or hole ranging in size 1/4″ – 1-1/2″ to gain entry in your home, walls, attic or gable vent. These facts are what our Licensed Bat Specialist are trained to recognize and immediately identify in order to get the bats out of your attic or gable vents and keep them out.

We are experts in getting the bats out without harming them in the process.  We service the entire Athens, Georgia area for bat trapping, bat removal, bat control & bat exclusion.  The process is as follows; 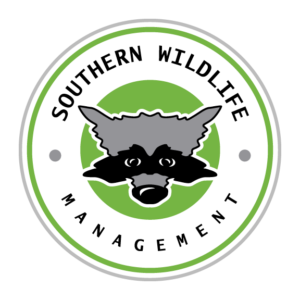 In spite of how 2020 unfolded, we still have a ton to be thankful for! We are grateful for each of you. Stay safe through the Holiday Season.